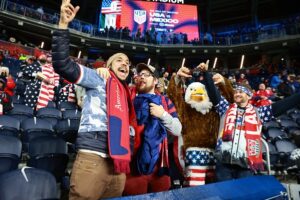 PODCAST – What’s up Internet? This week on Last Word SC Radio, it’s Concacaf World Cup Qualification time. We recap some big trades and transfer news in MLS. We hear from Justin Brunken of American Outlaws about what’s going on with AO in 2022. Elias Laradi, our CF Montreal beat writer makes his podcast debut to for a full USA Canada preview. The cohosts then go through the rest of this CWCQ window and discuss what’s at stake for the USMNT and the other teams.