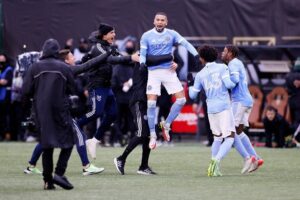 Then we look at the expansion draft and analyze the players selected by Charlotte FC and the moves they’ve made since.