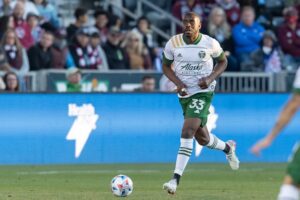 PODCAST – What’s up Internet? This week on Last Word SC Radio, the boys get together to preview the MLS Conference Finals. We recap the four matches from the second round in the MLS Cup Playoffs. Then we look ahead to Portland Timbers hosting Real Salt Lake and Philadelphia Union hosting New York City FC. In the Round Table, we discuss offseason news and do MLS Conference Finals Pick ‘Ems.