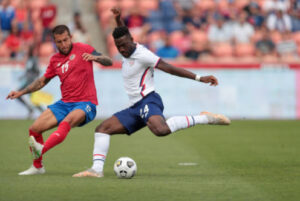 PODCAST – What’s up Internet? This week on Last Word SC Radio, Matt and Dan get together to chat about Chris Armas becoming the first MLS coach to be fired in 2021. Then we do a comprehensive Gold Cup preview.

The guys pick out ‘Wins of the Week’ with some impressive wins for teams over the weekend in MLS. We break down all four groups in the Gold Cup and who we think we’ll advance, with an emphasis on the USMNT and CanMNT in Group B. Then we do MLS and Gold Cup match Pick ‘Ems.